Constance Holden suggests that Spaniards may have been among the first Americans, based on information at a meeting called "Clovis and Beyond," held (October 1999) in Santa Fe, New Mexico 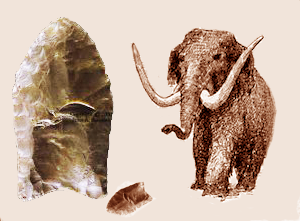 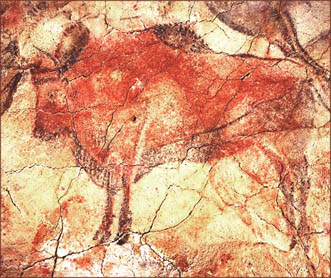 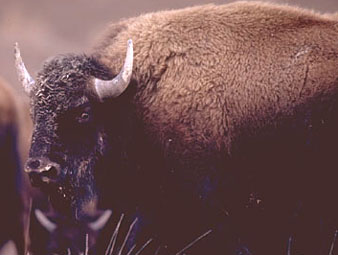 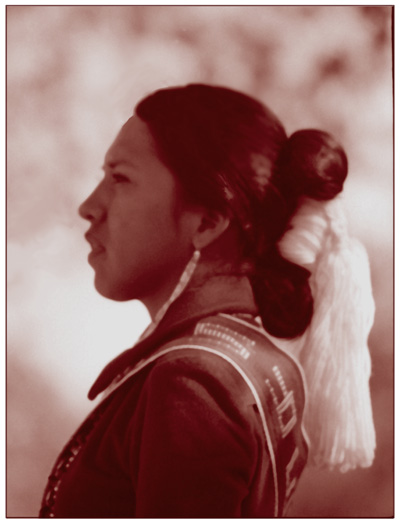 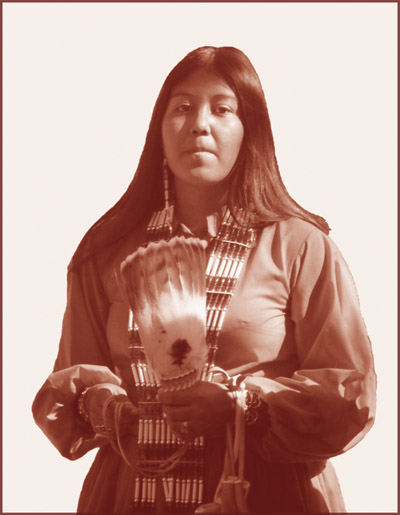 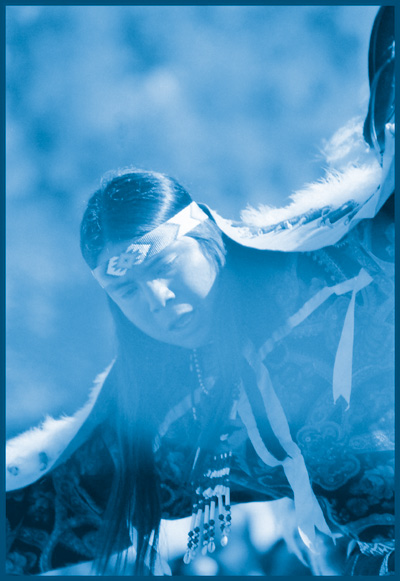